With Oreneta Quartett. Works by Haydn, Janacek and Tchaikovsky

With Oreneta Quartett. Works by Haydn, Janacek and Tchaikovsky

Veronique (° 1996, Belgium) started her violin studies with Francis Reusens at the Academy for Music, Word and Dance in Lier, Belgium. In 2016 she graduated from the Royal Conservatory in Antwerp with a bachelor’s degree in Music with Alissa Margulis, and in 2018 she obtained her master’s degree in Violin Solo with highest honors from Barnabás Kelemen at the Hochschule für Musik und Tanz Köln, where she was also accepted for the postgraduate study ‘Konzertexamen’. Veronique had the opportunity to learn from other renowned musicians such as Ivry Gitlis, Julia Fisher, Pavel Vernikov, and Philippe Graffin, with whom she is currently studying at the Royal Conservatory in Brussels. At the same time, she is completing the master ‘Interpretation Neue Musik’ at the HfMT Köln.

Fascinated by new music, she had the opportunity to collaborate with Helmut Lachenmann, Unsuk Chin, Heinz Holliger and Ruben De Gheselle, among others. Together with Anton Gerzenberg and Yorgos Ziavras, she founded the ÉRMA Ensemble, specialized in contemporary music. Accepted for the Lucerne Festival Academy in 2021, she looks forward to collaborating with other renowned composers of the time such as Wolfgang Rihm.

The recent CD ‘Malinconia’ by Veronique De Raedemaeker, in collaboration with George Tyriard at the piano and praised for its “richness of sound and instinctively beautiful phrasing”, was awarded in 2020 by radio Klara with the label ‘Keuze van Klara’.

Since 2017, she has been playing a violin by Stefan-Peter Greiner (Bonn 2005), on a friendly loan from Yehudi Menuhin Live Music Now Köln e.V. and participates in concerts in social institutions. Since 2020, Veronique has been a grateful holder of a grant from the Werner Richard – Dr. Carl Dörken Stiftung, who also selected her for a concert tour as part of “Best of NRW”. 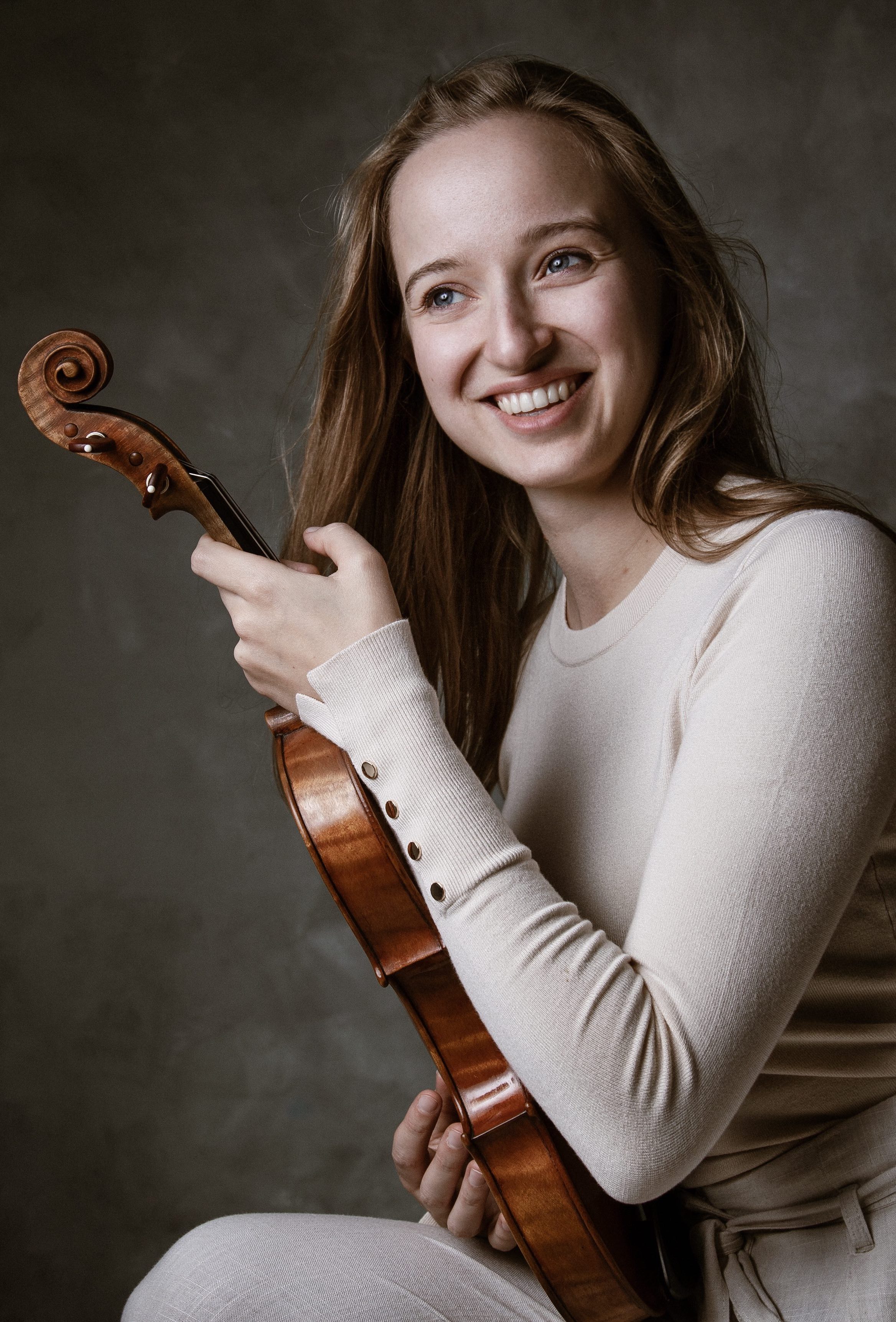 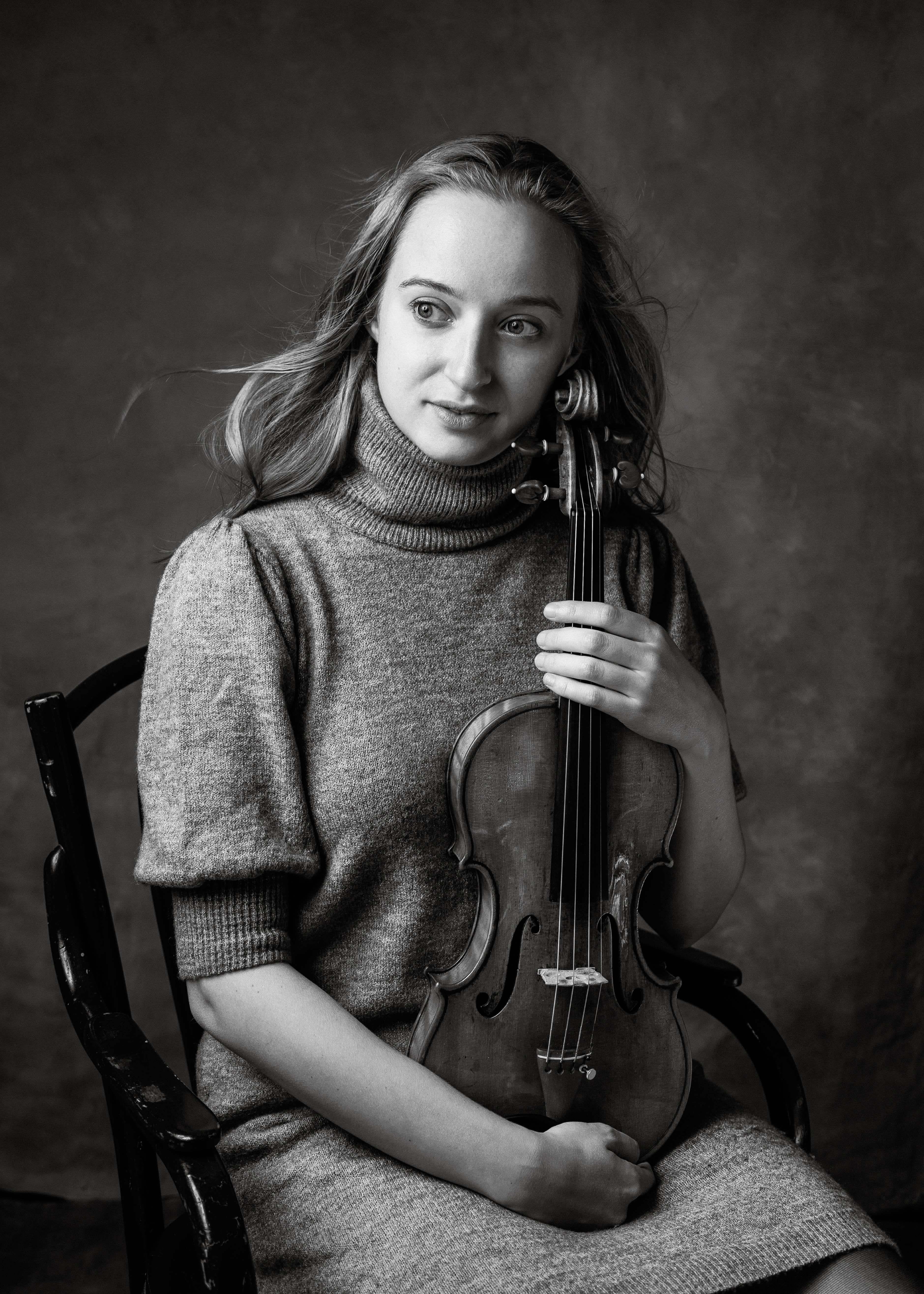 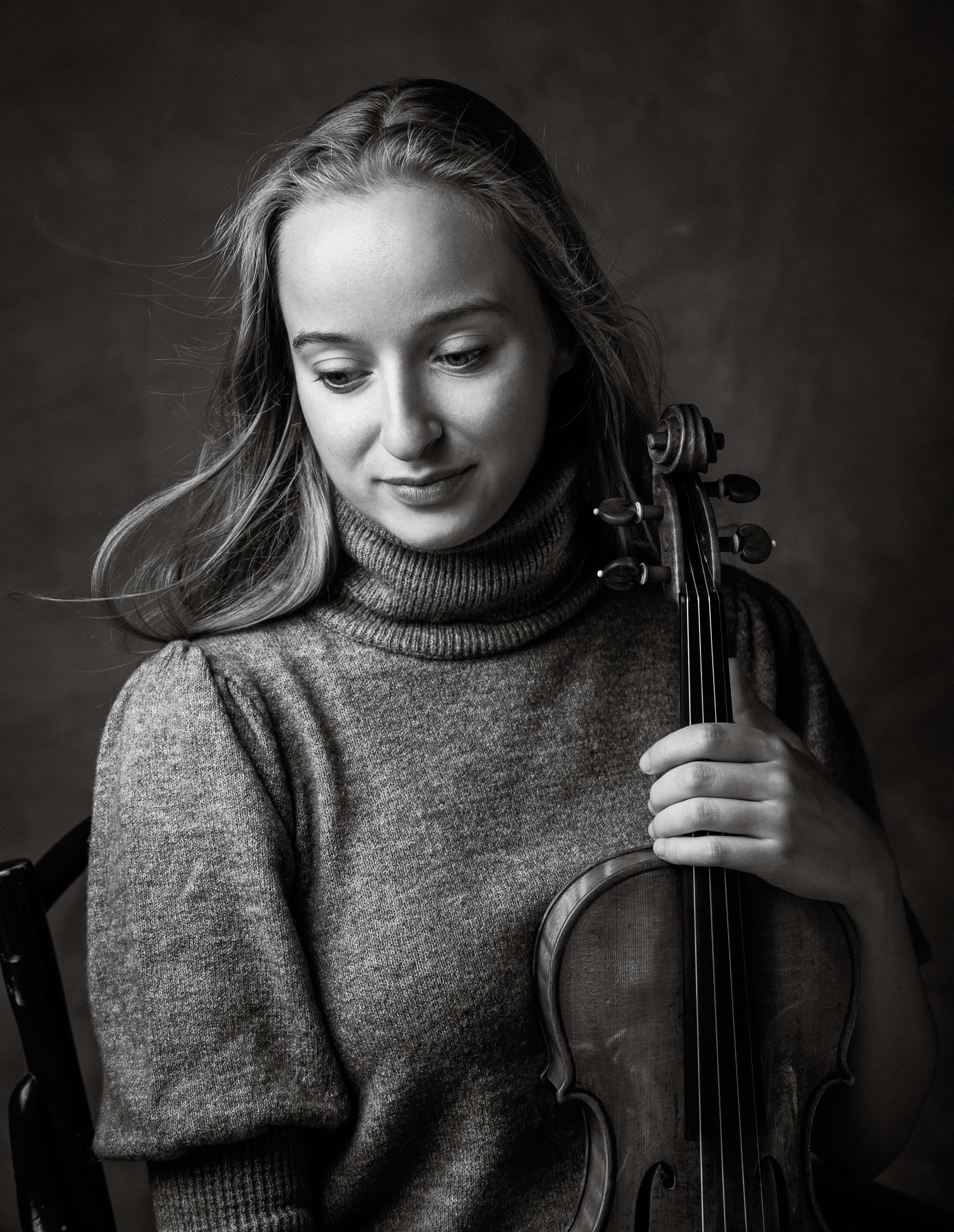 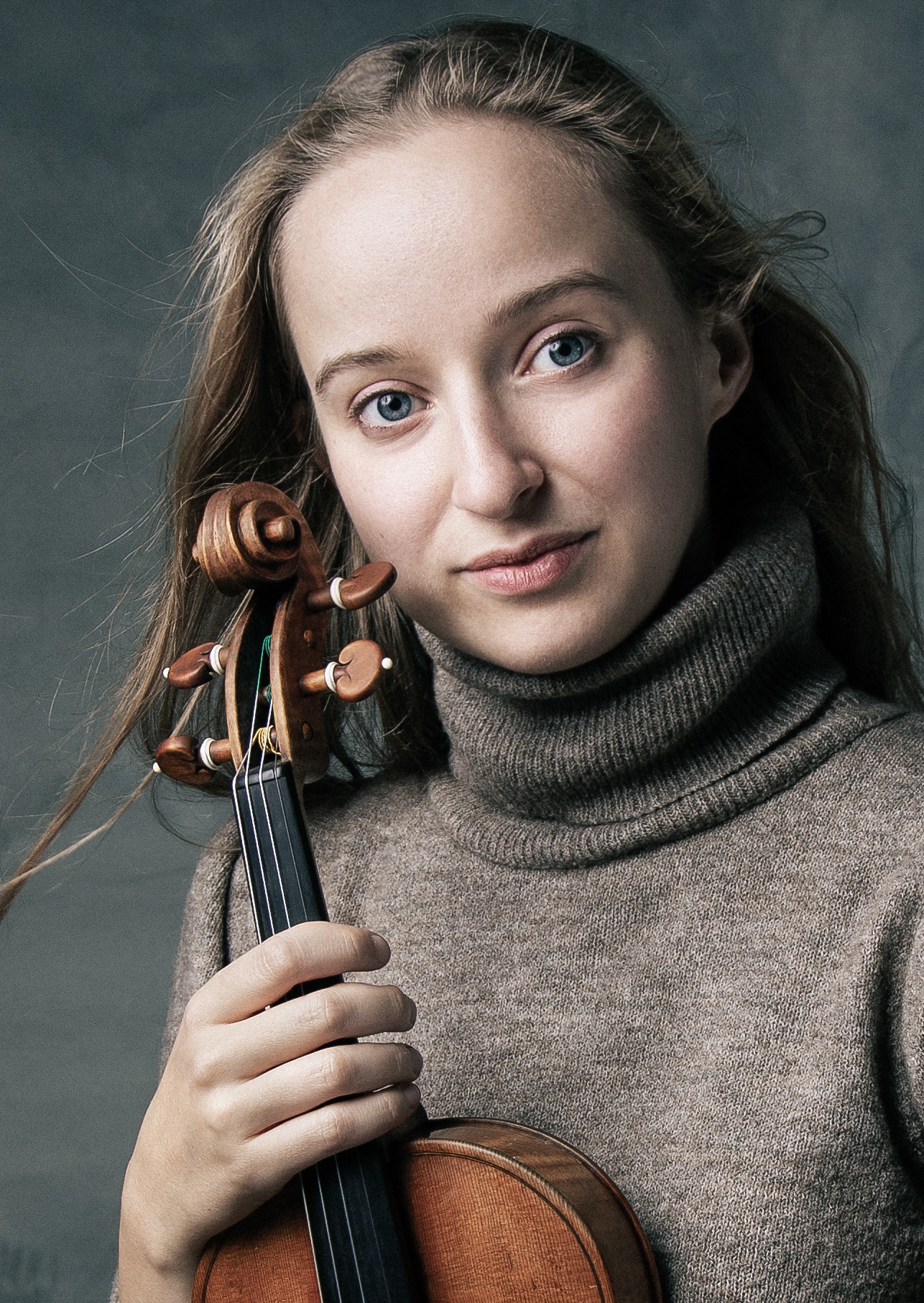